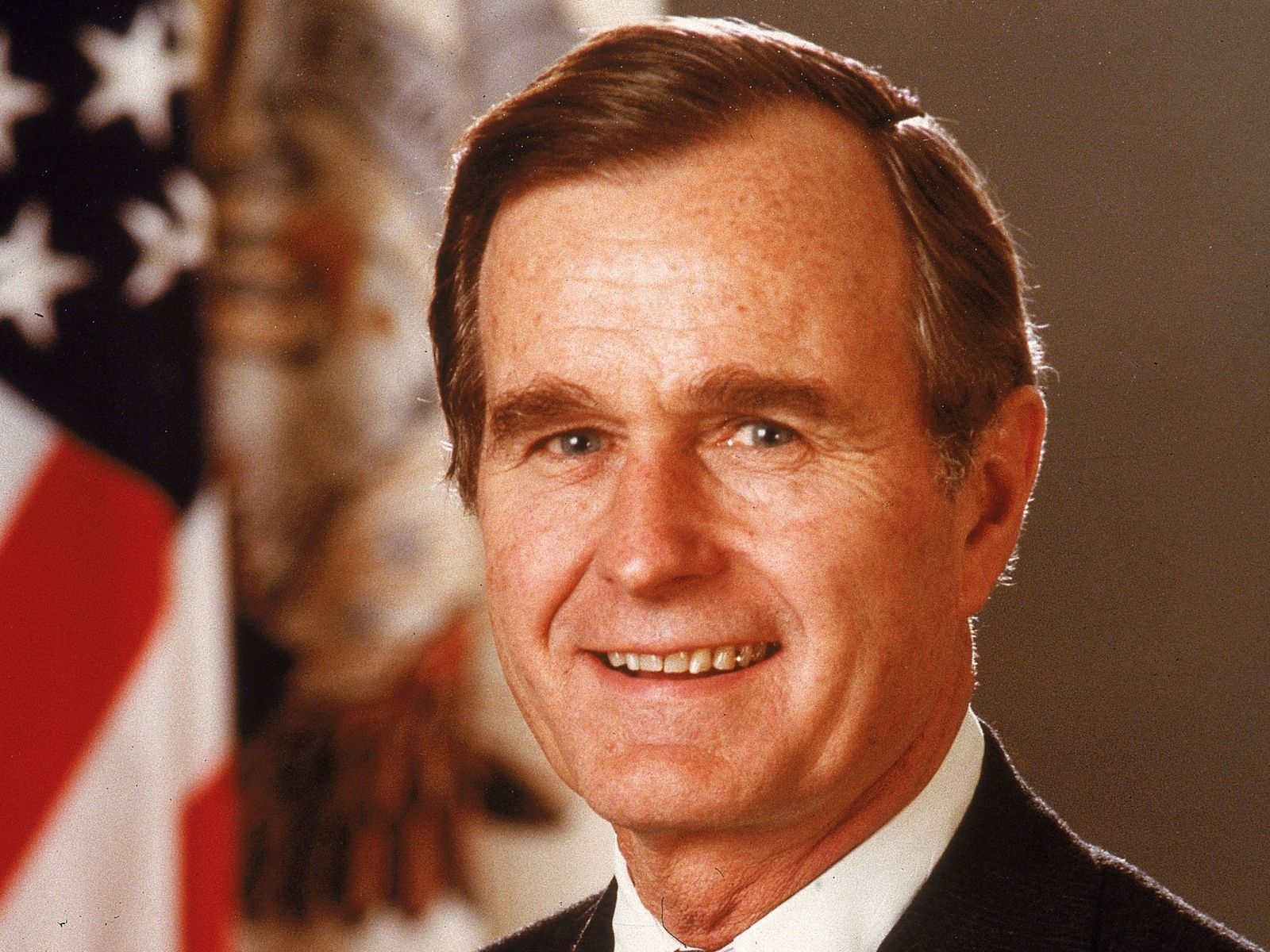 His death was announced by his family Friday night on Twitter. The president's health had been in decline in recent months.