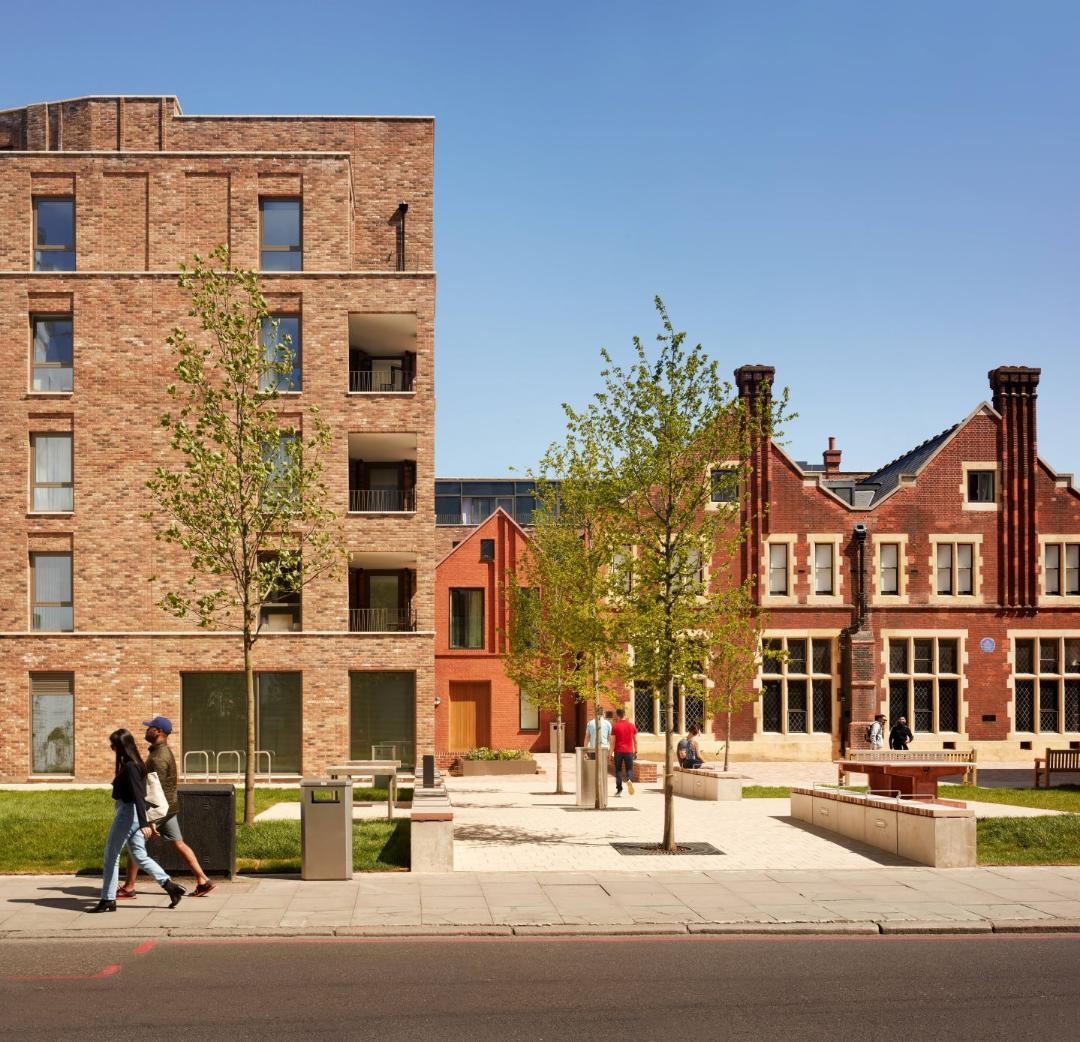 Two innovative projects providing new homes in the borough were among the big winners at this year’s New London Awards (NLA).

Each year the hotly-contested prizes celebrate the most innovative architectural improvement projects across the capital.

Toynbee Hall in Spitalfields and Queen’s Yard in Hackney Wick were recognised for innovative mixed use developments.

“We want to work with developers to enhance the borough’s housing stock and provide the infrastructure necessary to support our residents and businesses.”

The charity Toynbee Hall and developer London Square Spitalfields worked with the council’s planning team to create a mixed-use scheme around its Grade II listed building, on Commercial Street.

It involved the refurbishment of the Victorian red-brick hall as well as building 63 new private and affordable homes, new commercial premises and a landscaped pocket park.

The charity has been working to tackle poverty in the East End for more than 130 years and the development will help support it in continuing that valuable work.

Cllr Eve McQuillan, Cabinet Member for Planning, said: “It’s great to see Toynbee Hall restored to its Victorian glory as it was when the charity was founded.

“It’s apt to see affordable homes were at the heart of the development alongside a charity known for its work tackling poverty in the East End.

“The Queen’s Yard development in the east of the borough also provides much-needed housing and community space.”

Queen’s Yard is a residential-led mixed-use development at the heart of Hackney Wick, near the award-winning refurbished Overground station.

The plans include 143 private and affordable homes as well as flexible, mixed-use workspaces, including affordable units for start-up businesses.

The project also includes a new theatre and studio space and will be the long-term home for The Yard Theatre.

For more information about this release contact the London Borough of Tower Hamlets communications team on 020 7364 4389 or email communications@towerhamlets.gov.uk