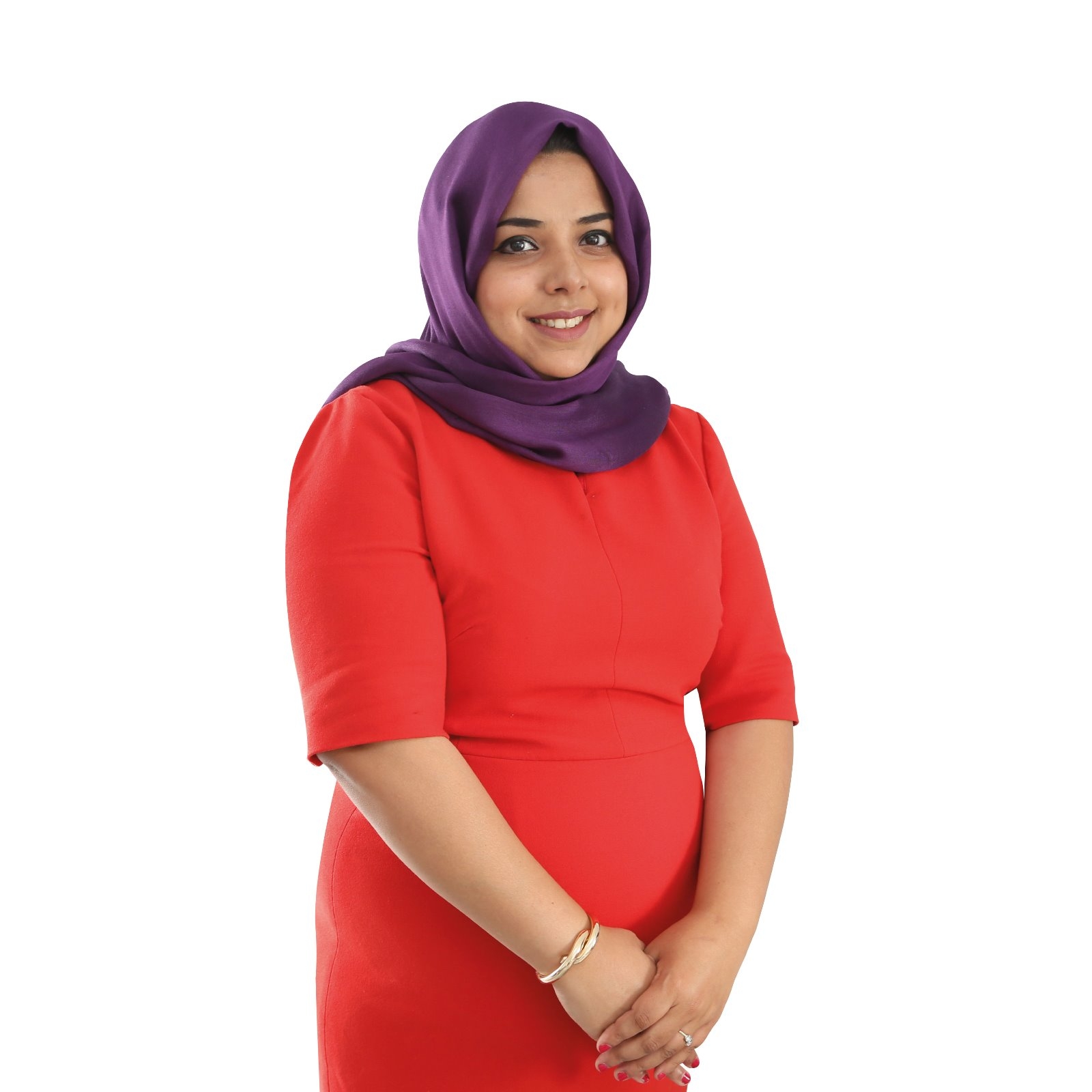 Labour MP calls on the Chancellor to build a post-pandemic economy which is green, and supports those low-paid workers who have kept our country going.

Apsana Begum, MP for Poplar and Limehouse, joins with the Trade Union Congress’ General Secretary, in calls for announcements that focus on investment in green jobs, as the Chancellor sets out the path for the UK’s post-coronavirus economy.

Ms Begum states:  “A decade of austerity left far too many trapped in low-paid, insecure work and consistently failed by the social security system.

“This failing economic system has been further exposed throughout the coronavirus crisis with millions of people being left out of economic support.

“Too many of my constituents are simply struggling to make ends meet and are worried about further hardship on the horizon.

“Key workers – from cleaners to care workers to NHS staff to transport workers and drivers to postal workers – have been on the front line as we have battled the pandemic.

“The least the Chancellor can do is address the appalling levels of low pay, soaring rates of poverty and the spiralling housing crisis.  This budget is an opportunity for him to make permanent the £20 uplift to Universal Credit and Working Tax Credits and extend it to legacy benefits, raise the minimum wage and public sector pay and extend Government support to protect lives and livelihoods.

“In the long run, we need to build a democratic dynamic economy equipped for a green future – with public ownership at its core driving up living standards by transforming our economy into one low in carbon, rich in good jobs, radically fairer and more democratic.”