Launch movement is also being stopped 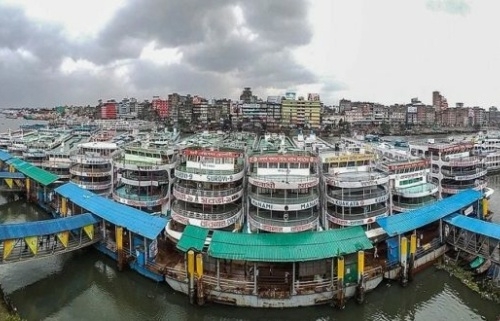 ﻿After increasing the price of diesel and kerosene, the launch movement is also being stopped this time.
The bus-truck movement was suspended from Friday to adjust fares with fuel oil, but in the last two-day launch movement was normal.
Bangladesh Inland Water Transport Authority (BIWTA) Transport Inspector Humayun told the media that 30 launches left Sadarghat on Saturday morning but the launches were removed from the pontoon in the afternoon.
No statement from the owners' association has been received yet in this regard.