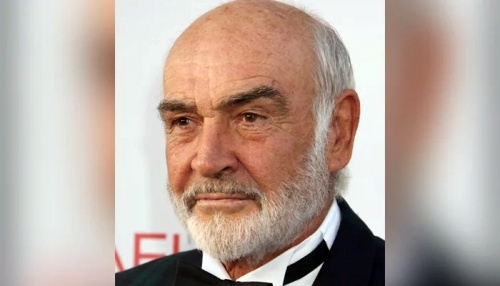 According to BBC, Connery had died overnight while he was asleep — in the Bahamas.

The publication said that he had been unwell for some time.

Connery, who died at the age of 90, gave life to the James Bond character and played the iconic role in seven movies. Bond fans, in a recent poll carried out by the Radio Times, had declared Sean Connery as the best James Bond ever.

The actor had won multiple awards for his acting including the famed Academy award, commonly known as the Oscars, for his role of Jimmy Malone in the film The Untouchables. The actor had also won two Bafta awards and three Golden Globes.

The actor was born on August 25, 1930 and had served in the British Navy during World War 2. Connery was knighted by UK's monarch Queen Elizabeth in 2000.

The actor is survived by son Jason Connery, who was born from his first marriage with actress Diane Cilento.